It's been a while since updating that blog. I also guess that the blog thing is a kinda dying lately (for the past year or two)

Anyways, Im back! And I'm back because I want to motivate myself and people around the world!

Usually people starting blogs/posting graphs when they got something good in their life and they want to share it - true. For me, I wanna show people how to be strong and never give up!


No idea how many of you going to read that all but I will trying to make it as short and detailed as possible.

From where I should start? I will skip the last year, and starting with this one.

Also a short story about myself:

I'm Priidix, from Estonia. Currently 26yr old and living in Thailand/Chiang Mai for the past 2+ years. Currently grinding 100NL FR.

So, 2015 - Start was pretty good, I had my friend from Estonia and we grinded a lot together, did some fun and had pretty okeish time together. Thanks to my friend help I changed few things in life and studied a lot from him. December and January start were pretty good and I was on the peak with my career.
What most grinders don't do, I did - for the next 5 months I had coach. I studied a lot, changed a lot of things and he helped me to improve a lot. Unfortunately I hit downswing in the middle of deal. So it was Feb. ending or start of march.... which im still on :D Yes, you heard me.

It has been a tough times, like seriously very very tough! I will skip the real life and will post about that later. Poker wise - I think im currenctly still around 70bi under EV for the past 6 months, which is money wise around 9-10k$.

I seriously dont know how im still here and playing that game, but I got the motivation and thinking that - What I really love to do, I will never ever give up, no matter how hard its going to hit me.

I tried as much as possible to not ask any help, grinded my way down to 25NL and actually no matter what stake I was playing I got crushed and crushed all around. Until my bankroll was down to 450$, next week coming ~300$ payments soo yeah seriously almost dead right there.

Didnt had much options, asked from my skype group that whos dealing with staking and got one going. Currently under stake, which I dont like but I dont have any other option.

Hopefully I will not get beaten up much anymore and I will start winning soon again, Im still improving my game and trying to work as much as possible.

Here is some small screenshots from graphs: 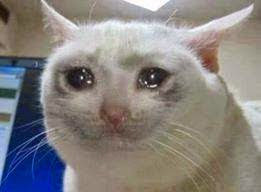 As I said, currently under stake, and I will keep that blog alive for motivate myself and others :)

Done for now, hopefully I dont get much tl;dr comments. 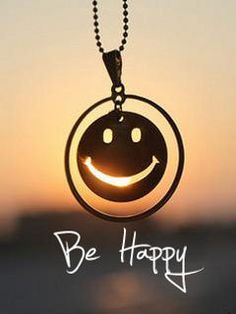